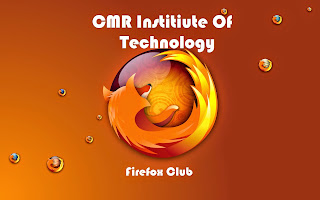 As planning took place, mind maps and mockups were created, milestones defined, and tasks allocated to individual team members — then it was straight to business.
It was inspiring to see collaboration between members of all tech teams, following their project’s visions and helping each other out with new technologies and languages. 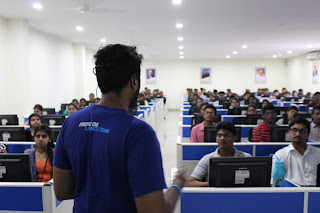 Here is the event flow
Our event in a glimpse: 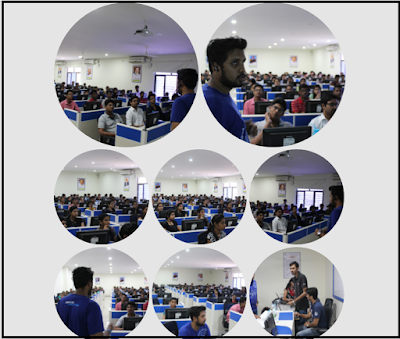 (PS: Thanks to our editing team 😜)
The feedback received was pretty encouraging and the team is planning to get back with next session on Rust and the target of that event would be to choose specific projects and work on them.

Posted by CMRIT Firefox Club at 10:00